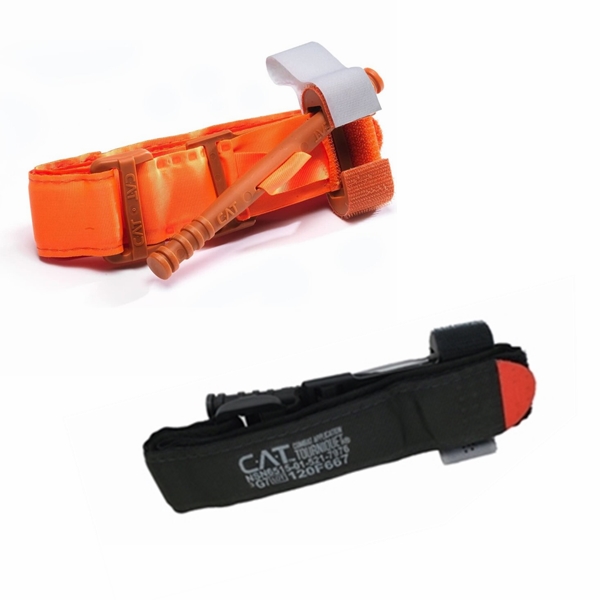 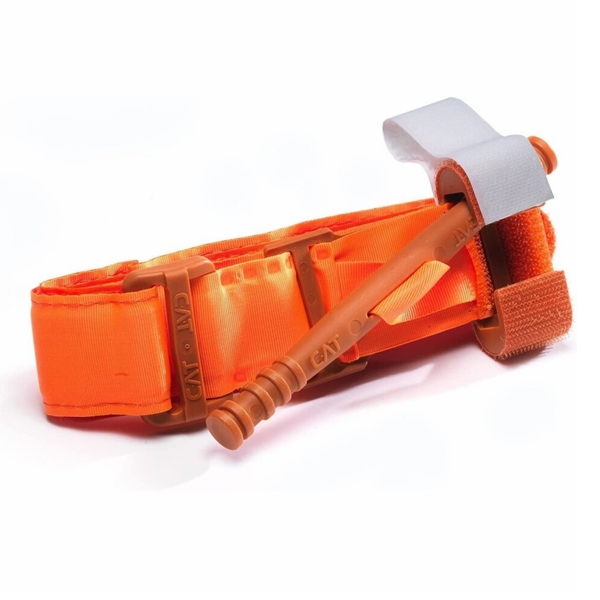 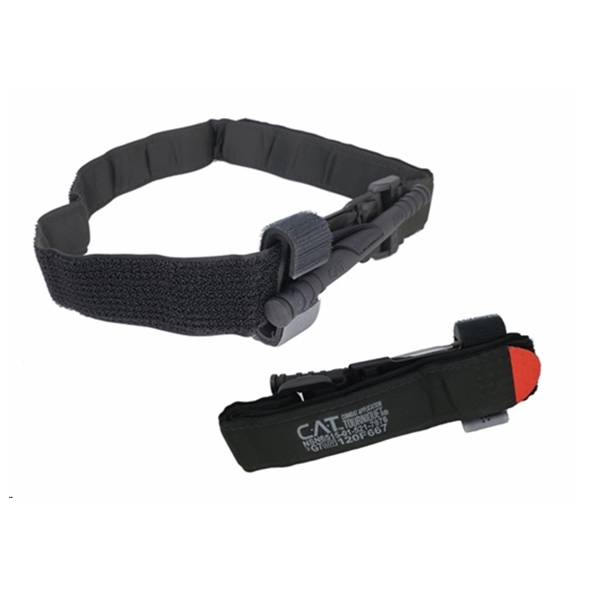 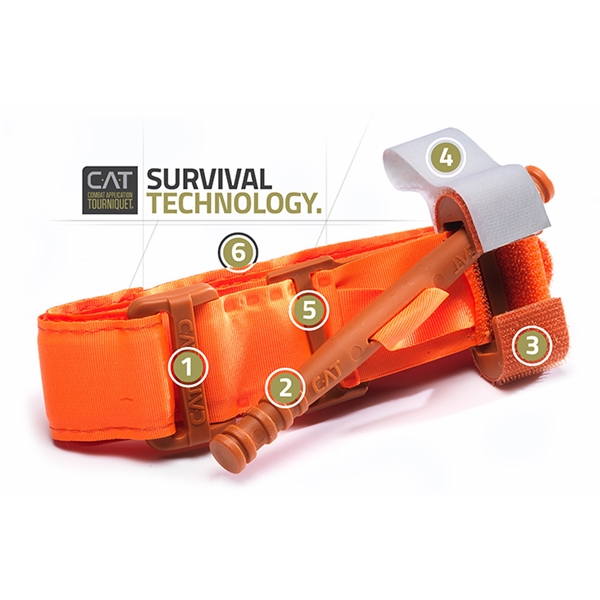 Since its combat introduction by the U.S. Army in 2005, the Combat Application Tourniquet® – a true one-handed tourniquet – has decreased the mortality rate due to extreme exsanguination by 85%.

The U.S. Army Institute of Research deemed it to be 100% effective.

Now, C•A•T Resources has developed the all-new C•A•T® GEN7. Following extensive field reviews, the C•A•T® GEN7 has been completely re-designed, making it the most effective Combat Application Tourniquet® to date.

The new GEN7 is simpler to use thanks to a single application protocol, single buckle routing system and further improvements to its components and construction

The Single Routing Buckle is a direct response to in-depth reviews of field and testing reports.

WHEN EVERY SECOND COUNTS

Patented band within band, truly even distribution of circumferential pressure